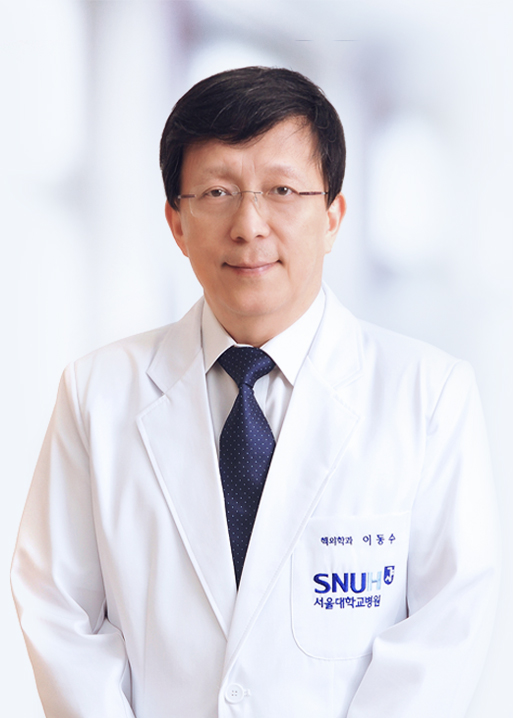 Dr. Dong Soo Lee has been doing clinical researches in nuclear neurology and brain mapping and clinical nuclear cardiology researches. His main achievement ranged from establishment of efficacy of gated SPECT in the evaluation of bypass graft surgery or new treatment modality such as intracoronary autologous bone marrow stem cell therapy, via application of mapping technology to the pre-operative evaluation of epilepsy patients using FDG PET or ictal SPECT, to the application of PET studies in the understanding of brain pathologies in profound deafness. His recent researches extended from the above clinical ones into the topics of pre-clicnial molecular imaging studies such as cell differentiation imaging in vivo using microPET/ microMRI and optical imaging methods. Adopting the very recent progresses of nanotechonolgy, he has just started to do in vivo nano-imaging studies. ‘MicroRNA imaging in vivo’ is just one example of these pursuits. 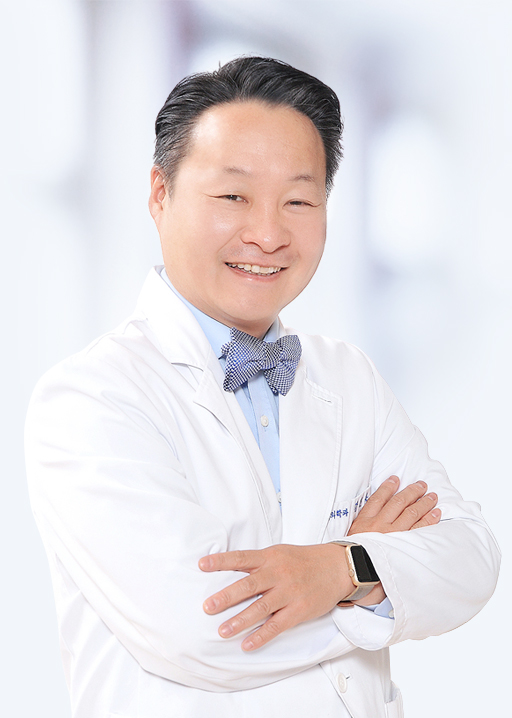 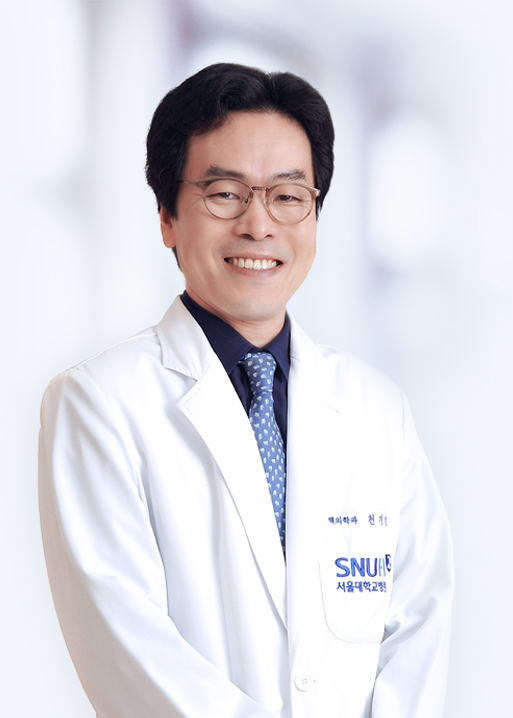 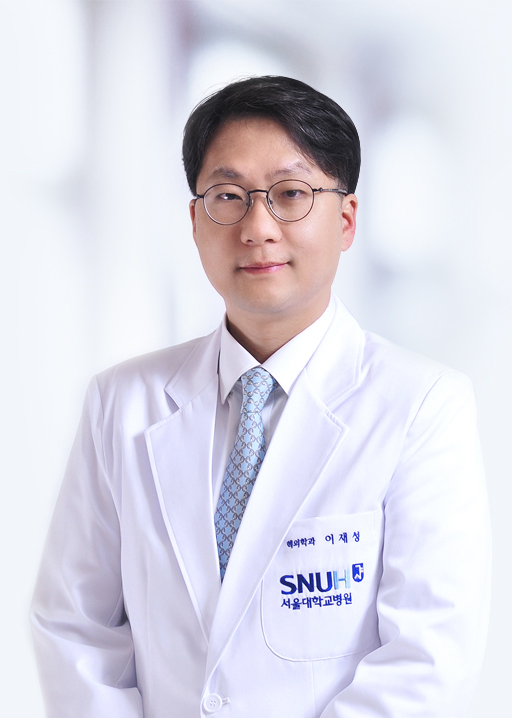 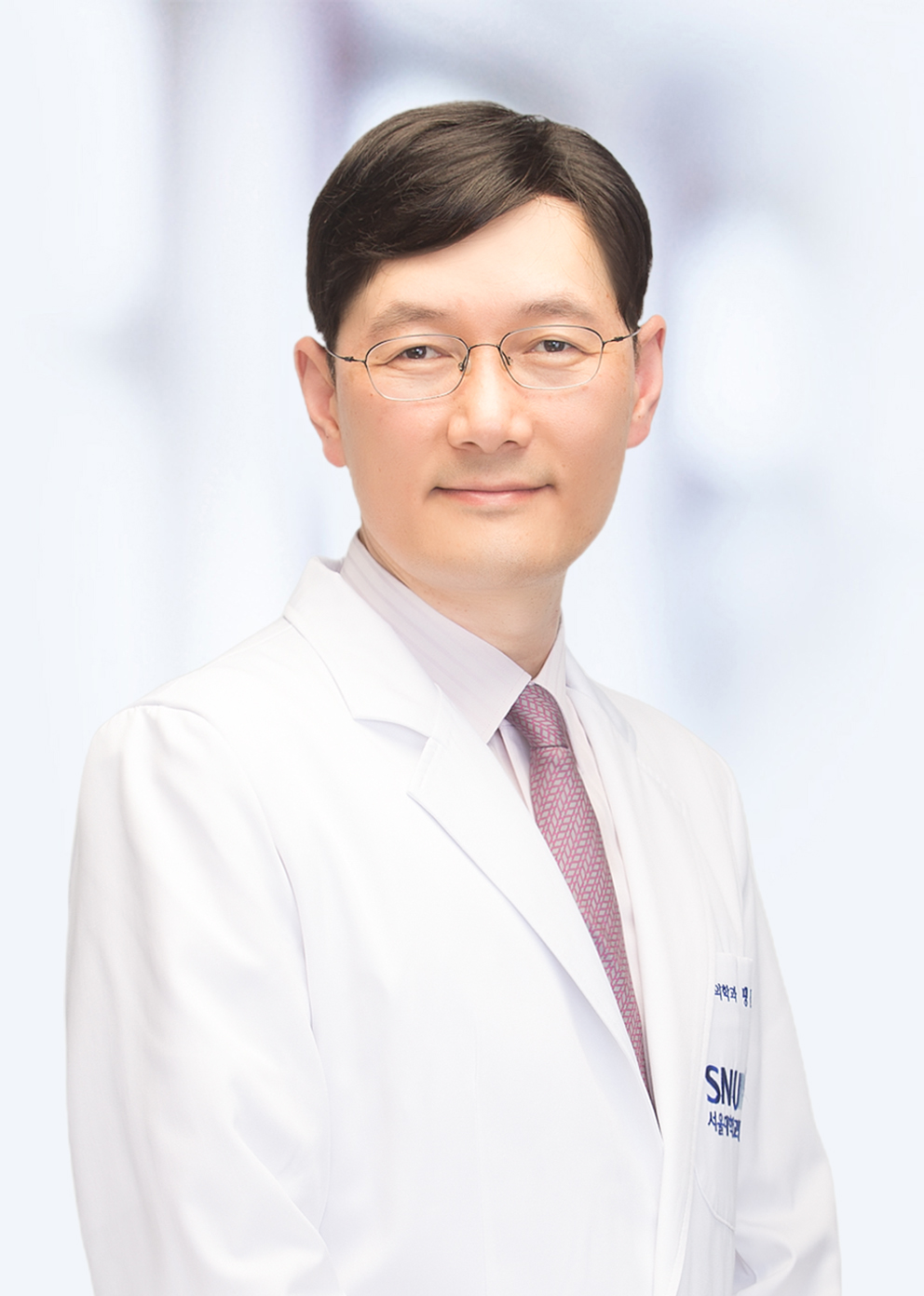