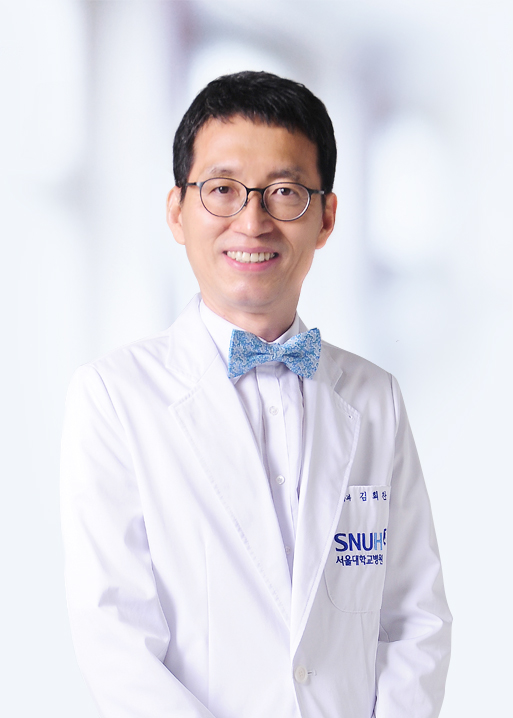 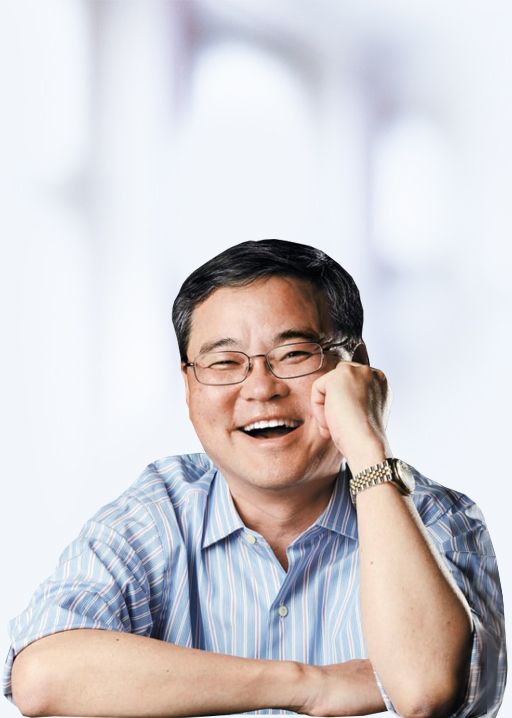 Professor Sungwan Kim received the B.S. degree in Electronics Engineering and the M.S. degree in Control and Instrumentation Engineering from Seoul National University (SNU), Seoul, Korea, in 1985 and 1987, and the Ph.D. degree in Electrical Engineering from University of California at Los Angeles, Los Angeles (UCLA), in 1993. He is a Professor with the Department of Biomedical Engineering, College of Medicine, SNU since March 2010. His research areas include 1) Medical (Surgical & Rehab) Robots), 2) Manueverable Capsule Endoscope, 3) Early detection of disease algorithm development, 4) Human space biology, 5) Biomedical Control and Modeling. Prior to joining to the SNU, he worked with the Dynamic Systems and Control Branch at National Aeronautics and Space Administration (NASA) Langley Research Center, Hampton, Virginia, USA, as a Senior Researcher and his two primary research areas include - 1) guidance, navigation, and control (GN&C) systems design and analysis and 2) system identification and mathematical modeling. He has led research teams since 1994 as a Principal Engineer with Boeing Company and a Senior Project Manager at Lear Astronics Corporation. He has published over 50 conference and journal papers and technical reports and currently holds two U.S. patents. Since 2001, Dr. Kim has been serving as an Associate Editor for the IEEE Journals (Transactions on BioMedical Engineering & Transactions on Control Systems Technology). He is an Associate Fellow of the AIAA, a Senior Member of the IEEE, and a Technical Committee Member of IEEE and IFAC.

(1) Analyzing disease biomarkers or target proteins from human tumor samples such as pancreatic, liver, and gastric cancers. Discovered biomarkers and target proteins would be used to design diagnostic tools and translational research, respectively. The technique of the "Multiple Reaction Monitoring Using Triple Quadrupole MS/MS" (MRM-MS/MS) is used to quantitate the concentration of marker proteins in human disease samples.   (2) “Post-Translational Modification (PTM) Proteome Biology” research to elucidate the effects of PTM on cancer through the mechanistic studies of phosphorylation and glycosylation in cancer sample. The techniques of LC-MS/MS and molecular biology are utilized to achieve this goal.