Discovery of a peptide that promotes hair growth, opens the way to hair loss treatment 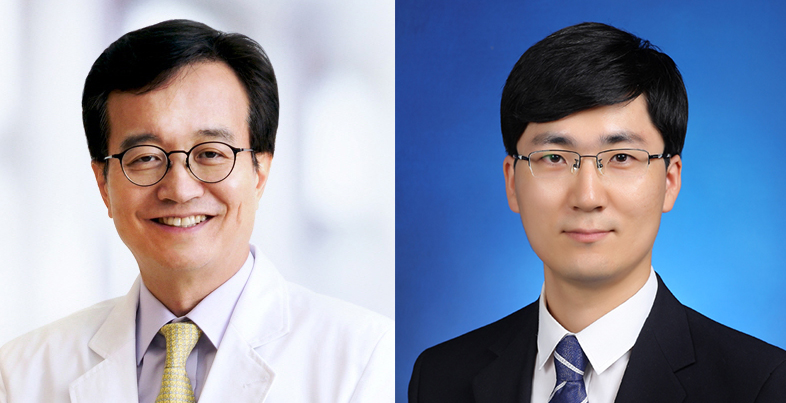 A recent study showed that the APN5 peptide developed by a domestic research team was effective in promoting hair growth and suppressing hair loss symptoms.

Alopecia, hair loss, is a painful condition that affects millions of people around the world. This disease is caused by various causes such as ageing, hormonal disorders, and as a side effect of various drugs.

Treatments for alopecia include topical drugs, oral medications, and hair transplantation. However, the use of existing hair growth promoters is limited due to concerns about side effects or partial efficacy, so there is a high demand for new drugs with a new mechanism of action for the treatment of alopecia.

On August 24, A joint research team led by Professor Chung Jin Ho of Dept of Dermatology, Seoul National Univ Hospital and Professor Hyung Ho of Department of Chemistry, Seoul National Univ announced that they had succeeded in discovering a peptide that specifically binds to adiponectin receptors to promote hair growth and suppress hair loss symptoms.

Adiponectin is a type of protein in the body that is mainly secreted by fat cells. This protein is known to play an important role in improving insulin resistance and preventing obesity, diabetes, and arteriosclerosis in the body.

The research team focused on the fact that there is a relationship between adiponectin deficiency in the body and the severity of androgenetic alopecia. 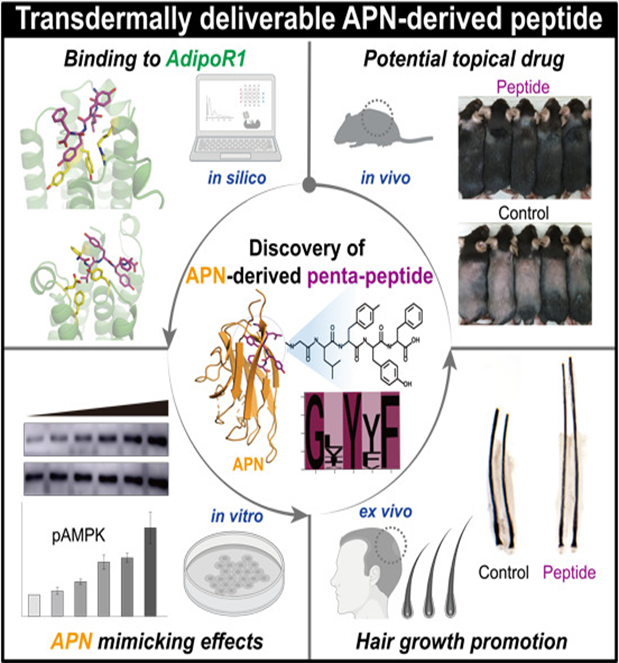 - Middle: the position of the peptide obtained from the adiponectin protein

- Bottom right: Confirmation of the hair growth effect of the peptide through in vitro hair follicle culture

- Upper right: Confirmation of the hair growth effect of the peptide using a mouse model experiment

As shown in the figure, the research team designed a small peptide from the original sequence of adiponectin in vivo to enable transdermal delivery and studied whether the adiponectin receptor was activated in vivo and the laboratory. In addition, the effect of activating the intracellular signalling system was confirmed by treating human hair follicle cells (outer hair follicle cells, dermal papilla cells) with peptides.

Then, it was confirmed that the growth of hair follicles was accelerated when the human hair follicles cultured in the laboratory were treated with the APN5 peptide.

In addition, as a result of applying the APN5 peptide to the mouse model, it was confirmed that this material penetrates the skin and promotes hair growth in vivo. When 0.007% of the APN5 peptide was applied to rats, it showed a hair growth promoting effect similar to that of minoxidil 3%, a hair growth agent approved by the US Food and Drug Administration (FDA). According to the research team, this r result shows that APN5 peptide has a superior effect than minoxidil in terms of concentration.

It was confirmed that the APN5 peptide stimulates the adiponectin receptor to promote hair growth and can potentially be used as a topically applicable molecule in the treatment of alopecia patients.

Prof Chung Jin Ho said, "Utilizing the newly developed APN5 peptide, it is meaningful in that it suggests the possibility of treating alopecia by stimulating signal transduction by adiponectin, a protein normally present in the body." "It could also be used to treat psoriasis, rosacea, and sensitive skin, which are other skin conditions that have been linked to adiponectin reduction," he said.

The results of this study were published in the latest issue of EMBO Molecular Medicine, an international journal published by the European Society for Molecular Biology (EMBO). 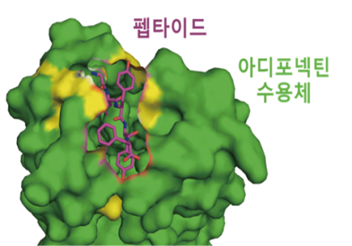 Next Development of angiogenesis-blocking anticancer drugs that inhibit cancer growth/metastasis
Prev Genetic modification, Can it be corrected as wanted?
List