Genetic modification, Can it be corrected as wanted?

- Effectively successful correction of mutation, but significantly lower side effects 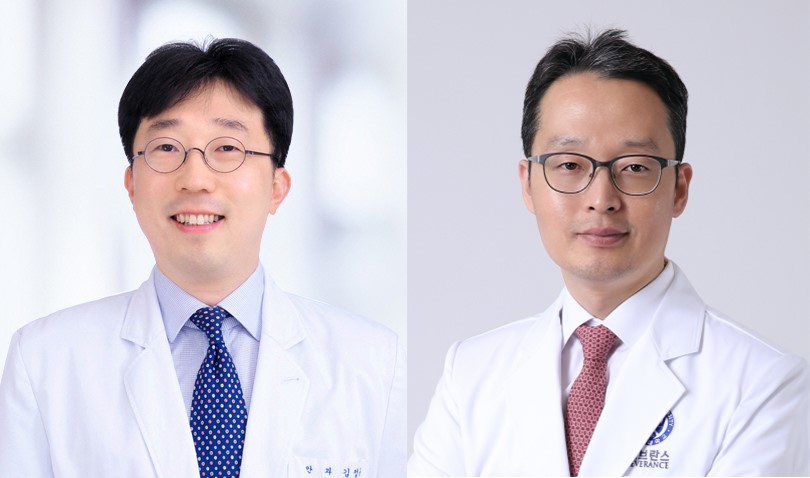 Genetic diseases are a challenge that humankind must overcome. For this purpose, gene scissor methods that directly delete or replace DNA are being widely studied.

Recently, 'prime editing' has been attracting attention from scientists. It corrects all kinds of genetic mutations such as insertions and deletions as well as single nucleotide mutations. It is the best existing gene editing method.

Prime editing has been used in cultured mammalian cells, plants and mouse embryos5 to introduce genetic changes in a targeted manner. However, there have been no reports of successful cases in animal models.

In recognition of this academic value, this research was published in the latest issue of 'Nature Biomedical Engineering (IF=25.671)', a sister journal of 'Nature'.

The research team used the mouse models of genetic liver and eye diseases. They created prime editors delivered into mouse models and investigated the progress of functional improvement.

The second mouse model had a mutation in the Rpe65 gene. This is an animal model of Leber's congenital amaurosis, a congenital retinal disease that cannot synthesize RPE65 protein. Similarly, when prime editing was delivered to the body, PRE65 protein expression was restored and visual function improved. In the electroretinogram, which measures the electrical response of the retina, wave a and wave b recovered to 59% and 27% levels, respectively, compared to normal levels. The visual motor response test, which measures visual acuity, also recovered up to 83% of normal levels.

This research succeeded in using prime editing in an animal model for the first time, making meaningful progress in gene scissors research.

Genetic scissors technology has gone through several developments. The first CRISPR gene scissors were a technology that cut the DNA double helix. However, there were side effects from cutting. Since then, base editing without cutting has been developed, but the gene mutations that can be corrected are limited and off-targeting effect or bystander effect can occur.

On the other hand, prime editing can correct all kinds of genetic mutations, and while showing sufficient therapeutic effects, there are few side effects such as off-target effects. Although it is a groundbreaking technology, it has been not easy to make suitable prime editing, so there have been no cases of success in the animal testing stage.

Professor Kim Hyongbum of the Department of Pharmacology at Yonsei University College of Medicine said, “Prime editing is an innovative gene editing technology that can correct various types of genetic mutations without double helix cutting.” He also emphasized that “This study is the first in the world to confirm the therapeutic effect of prime editing in an animal model of a genetic disease.”

Professor Kim Jeong Hun of Ophthalmology at Seoul National University Hospital said, “Gene editing is a fundamental treatment strategy for genetic diseases” and “A lot of support and social interest in developing gene editing or therapeutics for patients and their families suffering from genetic diseases are urgently needed.”.

In fact, the research team is developing a prime editor for children with the congenital retinal disease at Seoul National University Children's Hospital. However, genetic mutations in rare genetic diseases are difficult to obtain commercial investment or support on because the number of patients is very small. But if the government-funded clinical research opportunity is given, the results of this research could be used for the treatment of patients with congenital retinal disease.