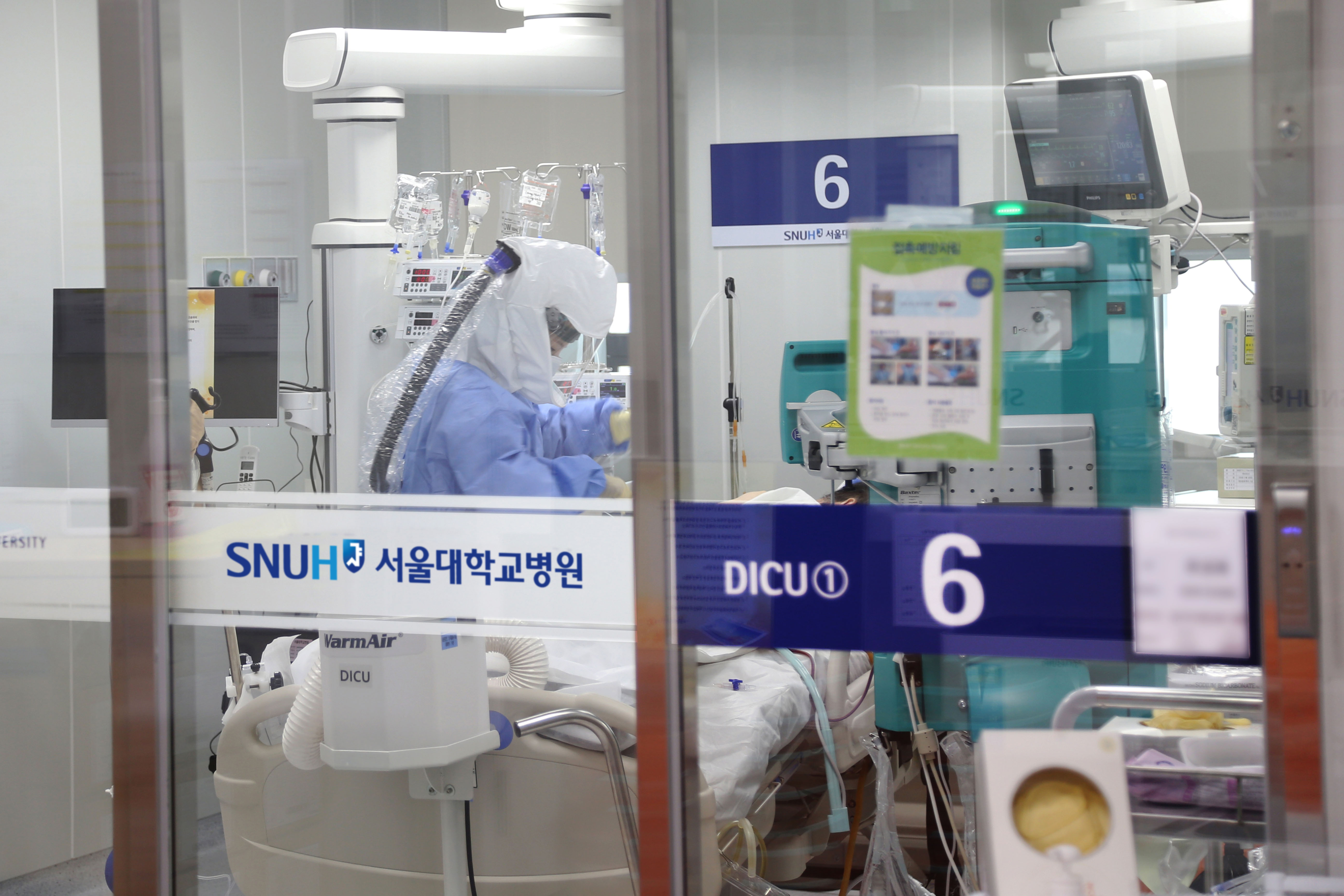 Seoul National University Hospital (SNUH) maintained the best name value for 22 consecutive years in the general hospital category.
On the 25th of March, Seoul National University Hospital (President & CEO, Kim Yon Su) announced that SNUH has been ranked no. 1 in the General Hospital category in the 2022 Korean-Brand Power Index (K-BPI) survey published by the Korea Management Association Consulting (KMAC).
The Korean-Brand Power Index (K-BPI) is an industry brand diagnosis evaluation model developed for the first time in Korea by the Korea Management Association Consulting (KMAC). It selects and announces the number one brand by examining the brand awareness and loyalty of all brands in a total of 227 industries.
The survey was conducted over a three-month process from October last year to January of this year. 11,850 people in the six largest cities were asked about their awareness and preferences of each brand in one-on-one interviews.
Seoul National University Hospital recorded the highest score in most evaluation items, such as △initial recognition △non-assisted recognition △assisted recognition △image △availability △preference. As a result, Seoul National University Hospital has ranked first for 22 consecutive years from 2001, when the survey on general hospitals was first conducted, until now.
Seoul National University Hospital was evaluated for leading the improvement of the medical response system in the COVID-19 disaster situation and faithfully performing its role in establishing the national medical safety net. It has been taking the lead role in overcoming the crisis by concentrating all its capabilities on the treatment of COVID-19 patients, from expanding the number of critically ill beds for COVID-19 and operating nationally designated inpatient treatment beds, and living treatment centers, and home treatment support centers.
In particular, recently, in order to preemptively respond to the crisis caused by the spread of Omicron mutation, on February 21, for the first time among domestic medical institutions, treatment of COVID-19 patients was started in the general ward, leading to the transformation of the general medical system.
"Seoul National University Hospital (SNUH) is faithfully carrying out its responsibilities as a central hospital with national status during this worldwide pandemic situation." said SNUH President & CEO Kim Yon Su. In addition, he stated his aspiration to "remain devoted to the original role of the National University Hospital in education, research, and medical care, as well as to establish a national medical policy and develop a fourth hospital centered on the treatment of rare and severe incurable diseases."
Next Seoul National University Hospital (SNUH), succeeds in hospital-produced CAR-T treatment for the first time in Korea
Prev To lower the risk of cardiovascular diseases, you should decrease body fat mass and increase muscle mass
List