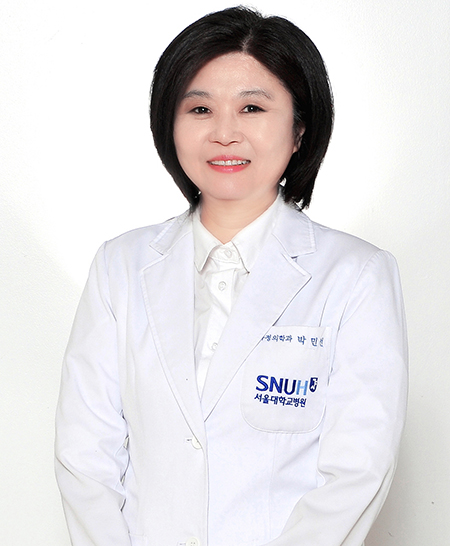 A person who has been diagnosed with cancer treatment or does not relapse for a long time is called a cancer survivor. In recent years, there have been more than a million cancer survivors in Korea. There has been a steady rise in cancer survivors, and related research is continuing.

On April 9th, Professor Park Min-sun and his team of the Department of Family Medicine at Seoul National University Hospital (Professor Ko Ahryong & Researcher Kim Kyuwoong), published a research paper suggesting that cancer survivors who have been out of normal weight before their cancer diagnosis significantly increase their risk of coronary heart disease.

The study was published in the latest issue of Scientific Reports.

Using the National Health Insurance Service-Health Screening Cohort data, the research team tracked 13,500 cancer survivors diagnosed with cancer from 2004-2009 for an average of 5.2 years.
The research team investigated the risk of coronary artery disease by the group classified into 'underweight' (less than 18.5kg/m2), 'Normal' (18.5-22.9kg / m2), 'overweight (23.0-24.9kg / m2)', and 'obese (25kg / m2 or more)' according to the body mass index (BMI) during national examination immediately before cancer diagnosis.

Hazard ratios for CHD in each prediagnosis BMI category among cancer survivors. 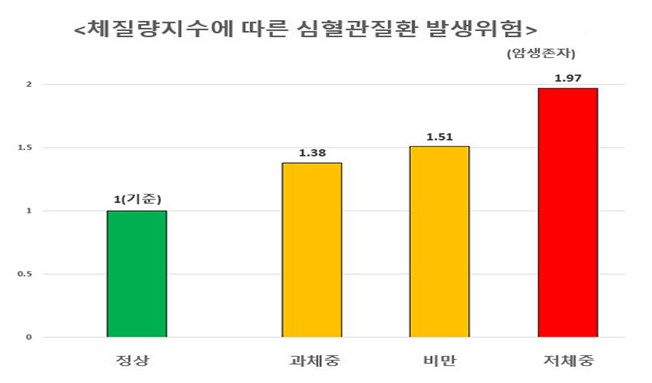 Graph 1. Hazard ratios for CHD in each prediagnosis BMI category among cancer survivors

The research team then subdivided the types of cancers to investigate the risk of coronary heart disease in those cancer survivors. As a result, survivors of lung cancer and stomach cancer who were underweight were particularly more at risk. The risk of coronary heart disease increased 3.08 times and 2.99 times, respectively than normal weight. The cancer survivor from the above category will likely need special attention.

"Through this study, we have confirmed that cancer survivors who are obese, as well as underweight, can be easily exposed to the coronary heart disease before a diagnosis of cancer," said Professor Park Minsun of the Department of Family Medicine at Seoul National University Hospital, "and special attention is needed, especially for survivors of stomach and lung cancer."