Ranked No. 1 in Korea Brand Power Index for 20 consecutive years 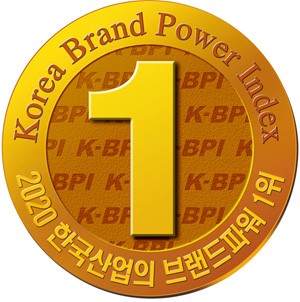 The name of Seoul National University Hospital (SNUH) in the medical field has been standing still for 20 years.

SNUH topped the list for the 20 years in a row since 2001 when the sector for the general hospital has been added. Also, Seoul National University Cancer Hospital has been ranked No.1 in the cancer hospital sector, the newly introduced in 2018, for 3 consecutive years.

Brand Power is Korea’s first brand diagnostic evaluation model developed by KMAC. 11,800 people from the 6 major metropolitan cities were surveyed from October of last year to January of this year in one-to-one individual interview on brand awareness and preferences. 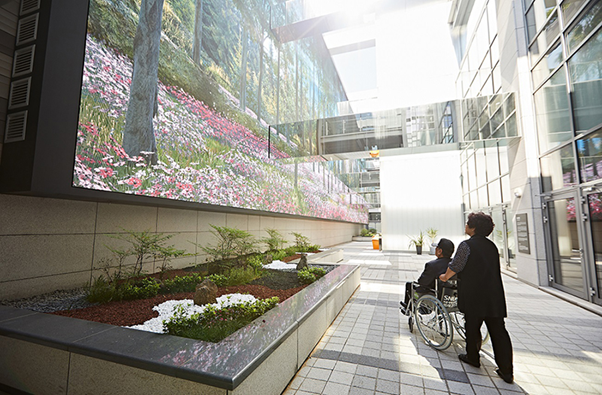 “We feel a sense of responsibility because we believe it is a result of the people’s trust,” President Kim Yeon-soo said. “We will not only be faithful to the original role of the National University Hospital in education, research and medical care but will also move forward to the quaternary hospital by establishing national medical policies and focusing on the treatment of severe and rare incurable diseases,” he added.